'Life Off Grid' trailer from Jonathan Taggart on Vimeo.

Could You Handle It?

Off-grid is not a state of mind. It is not about being out of touch, living in a remote place, or turning off your mobile phone. Off-grid simply means living without a connection to the electric and natural gas infrastructure. From 2011 to 2013 Jonathan Taggart (Director) and Phillip Vannini (Producer) spent two years travelling across Canada to find 200 off-gridders and visit them in their homes. They met off-gridders in every single province and territory and through their film, they narrated and chronicled in depth, the experiences, challenges, inventions, aspirations, and a life people have chosen – a way that draws on skills of the past and is inspired by concerns for our collective future.Taggart and Vannini also witnessed firsthand the joy of success and the heart break of disappointment. Life was never going to be easy nor impossible living off-grid.

Award winning Australian actor Dustin Clare heads up the aptly named burgeoning distribution and production company…‘Fighting Chance Films’ – following on from his successful first theatrical feature release Sunday, Clare, has put his muscle behind a subject he is passionate about…the environment and the future of our planet.

Clare commented,”I was very inspired by the off-gridders in this frank and honest documentary focusing on living with only what we need. Their determination and genuine desire to live as close to nature as possible was reason enough to get behind the release”.

Life Off Grid has a limited theatrical release commencing 4 February in Australia and New Zealand. The digital release on iTunes Fetch TV, Google Play and Xbox (through MADMAN) is set for the same date release. Also available to book through TUGG (Cinema on Demand) 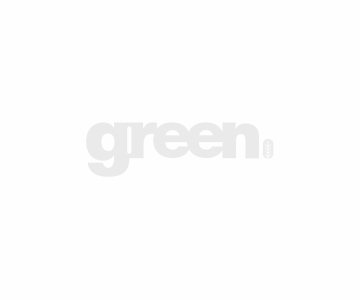